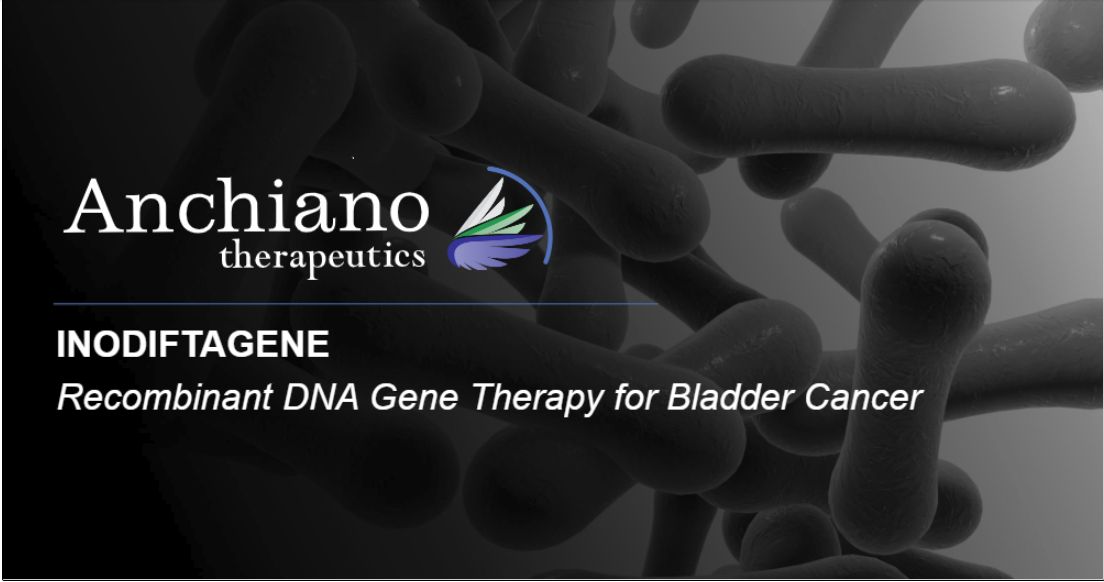 Jerusalem based cancer treatment company Anchiano Therapeutics (TASE: ANCN), formerly BioCancell Therapeutics, has announced the publication of a confidential prospectus for an offering on Nasdaq. It is believed that the company plans to raise $30-40 million as a value similar to its NIS 168 million ($45 million) market cap on the TASE, before money.

The largest shareholder in the company, Clal Biotechnology Industries Ltd. (TASE: CBI), controlled by Len Blavatnik, which holds 30% of Anchiano’s shares, previously announced its intention to hold an offering for it, in addition to its planned offering for Gamida Cell. An offering was originally planned in 2017, but was postponed. Last week, Clal Biotechnology completed an offering for Gamida Cell, and it is now directing its attention to Anchiano. Gamida Cell’s offering was at a lower price than planned, but nevertheless generated a 25% return in the first days of trading.

Shavit Capital, founded by managing partner Gary Leibler, which usually invests in companies before their IPOs, invested in both Gamida Cell and Anchiano (it owns 13% of Anchiano). Leibler is probably one of the parties pushing for an early IPO before the current window of opportunity for medical companies on Nasdaq closes (it has been open for 18 months, a fairly long period).

Anchiano has developed a cancer drug containing a diphtheria toxin and a medicinal component capable of homing in on H19, a specific receptor in the body that almost never appears in healthy cells. The company’s lead product, which is designed to treat bladder cancer, is about to undergo two Phase III trials that should lead to approval of the product.

The name Anchiano, Leonardo da Vinci’s hometown, is designed to make people forget BioCancell, which was very promising but did not always live up to its billing. The company had trouble deciding what form of the drug to develop. One of its clinical trials was not very successful, the company underwent a cash crisis, and was little traded on the TASE because Clal Biotechnology held so large a stake in it. With Shavit’s investment and Clal Biotechnology’s offer for sale in late 2017, and following the appointment of president and CEO Frank Haluska, the company received a new lease on life.