In patients being treated for long­term stroke prevention with aspirin, patients who have a new ischemic event while taking aspirin are frequently considered to have aspirin failure. One potential mechanism for aspirin failure is aspirin resistance, operationally defined as high amounts of residual platelet aggregation despite aspirin administration.

To examine the potential effect of aspirin resistance on stroke severity, researchers evaluated 310 patients admitted within 48 hours after stroke onset who were taking aspirin for at least the 7 previous days. High residual platelet reactivity (HRPR) on aspirin treatment was assessed using the VerifyNow assay. The researchers assessed correlations of assay values with stroke severity, as measured by the NIH stroke scale, and with infarct volume using diffusion-weighted imaging (DWI) sequences on magnetic resonance imaging.

HRPR was observed in 86 patients (27.7%). The median NIH stroke scale score was significantly higher in patients with high HRPR compared with the non-HRPR group (6 vs. 3). DWI stroke volumes were also significantly higher in the HRPR group compared with the non-HRPR group (5.4 cm3 vs. 1.7 cm3). Stroke subtypes did not differ in the two groups; 26% of both groups had cardioembolic stroke and about one third had large-artery atherosclerosis. One baseline factor that differed in the two groups was median onset-to-arrival time (5.8 hours in the HRPR group vs. 12.8 hours in the non-HRPR group).

Personal comment: Let me start by pointing out that the difference in median arrival time favors the high-resistance-to aspirin group. So the fact that this study still shows a benefit speaks even more to the importance of determining aspirin sensitivity amongst a patient’s platelets. It strikes me that this is a great opportunity for a startup to develop a point-of-care ASA Platelet sensitivity test. For those with low sensitivity, they could be immediately started on aspirin-alternatives and thus be spared unnecessary strokes and further TIAs. 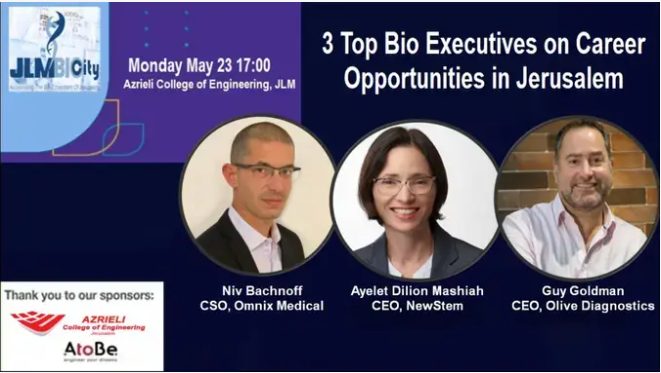 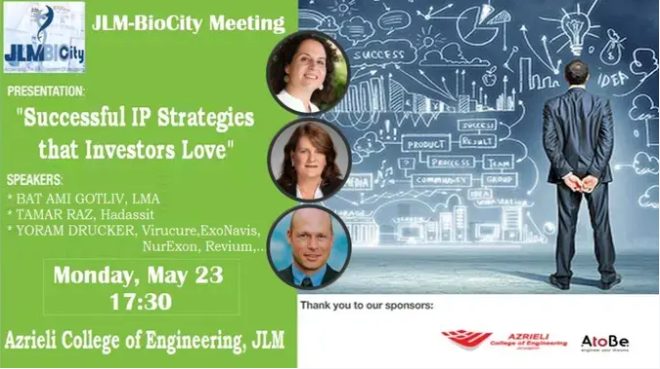