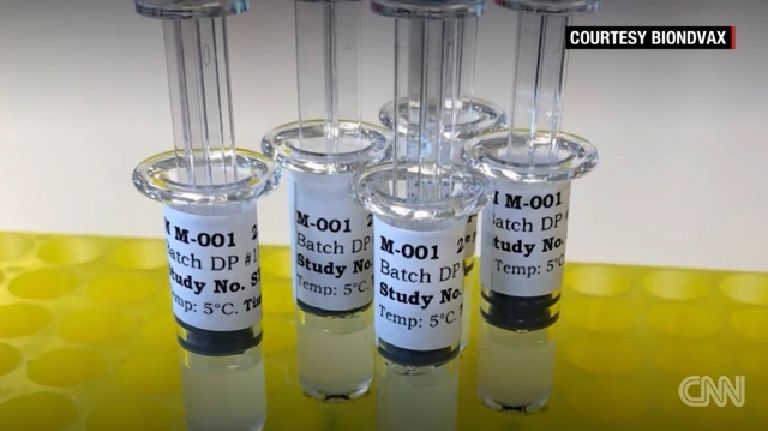 BiondVax’s Universal Flu Vaccine was recently featured on CNN. They reported the following:

Instead of relying on people to get vaccinated every year, scientists are getting closer to a flu vaccine that would last through multiple seasons. They are calling it a universal flu vaccine.

“It will be a game-changer,” said Dr. Anthony Fauci, director of the National Institute of Allergy and Infectious Disease at the National Institutes of Health. “It also would very likely be a much more effective vaccine than the ones we have to make each year, hoping that we guess accurately as to what the influenza virus that season will be.”

The National Institutes of Health is investigating several methods to achieve a universal vaccine.
One candidate from the Israel-based biopharmaceutical company BiondVax is in large-scale trials in Europe and smaller trials in the United States.

At a congressional hearing on flu preparedness in March, Fauci emphasized the need for a universal flu vaccine and the difficulty in creating one.