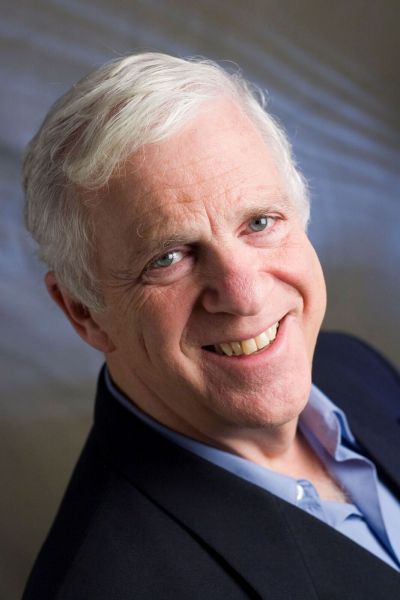 Feb 1, 2018  Dr. Morry Blumenfeld, a legend in the field of medical technology development as well as MedTech investment, was given the First Annual OurCrowd Maimonides Award for Lifetime Achievement in Science, Leadership and Menschlichkeit during the Closing Plenary at the OurCrowd Global Investment Summit, which took place Feb 1 in Jerusalem.

Dr. Morry Blumenfeld is President and CEO of Quescon Consultants, Ltd, a medical device consulting company and a Partner in Meditech Advisors, LLC.. He was an executive with General Electric for nearly 35 years and served GE Medical Systems Business in many roles, including initiating both the CT and MRI businesses, as well as serving as the Managing Director of GE Medical Systems in Israel. Morry holds five patents and has served on an IEEE Standards Committee, a number of Advisory Boards, including the NCI, the Ontario R&D Challenge Fund, the Ontario Consortium for Image-Guided Therapy and Surgery, the Imaging Research Centre for Cardiac Intervention at the University of Toronto, the Advanced Multimodality Image Guided Operating Suite at Harvard and the Expert Panel of the Business-Led Networks of the Centres of Excellence Program of the Canadian Government.  He is on the Board of the Hebrew University, and Yissum, the technology transfer company of the Hebrew University as well as serving on the Scientific Advisory Board of the Momentum Fund of Ramot, the tech transfer company of Tel Aviv University. He serves or has served on the Boards of a number of medical device and technology companies in the USA and Israel. Dr. Blumenfeld received his undergraduate degree and Ph.D. from the University of Toronto.