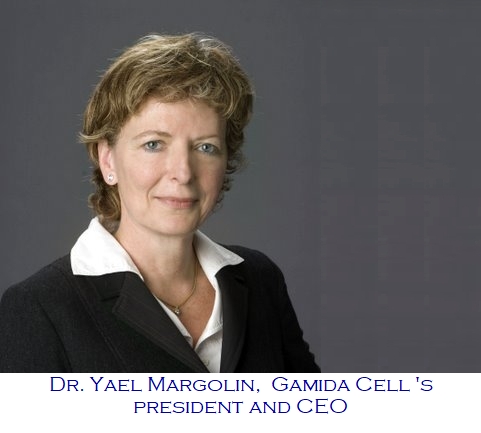 July 20 2017 – Jerusalem- based Gamida Cell, a leader in cellular and immune therapies for the treatment of cancer and orphan genetic diseases, announced today that it has been awarded a grant of $3.5 million from the Israel Innovation Authority (IIA) of the Israeli Ministry of Economy and Industry. The mission of the IIA is to encourage innovation and entrepreneurship in various industries, including science and technology, while stimulating economic growth.

The grant follows the recent closing of a $40 million financing round by the Company and its recent establishment of an executive presence in the U.S.

The non-dilutive funding, combined with the $40 million financing round, will support Gamida Cell’s ongoing research and development efforts, including its Phase 3 registration study of NiCord® for hematological malignancies, such as leukemia and lymphoma, its clinical trials of CordIn® for sickle cell disease and thalassemia, and its NK cell therapy for blood and solid cancers.

“We are very pleased with the Israeli government’s ongoing contributions and support in helping to bring Gamida Cell’s very important products to market,” said Dr. Yael Margolin, Gamida Cell’s president and CEO. “The grant provides additional funding for the development and commercialization of NiCord®, as well as our additional pipeline programs.”