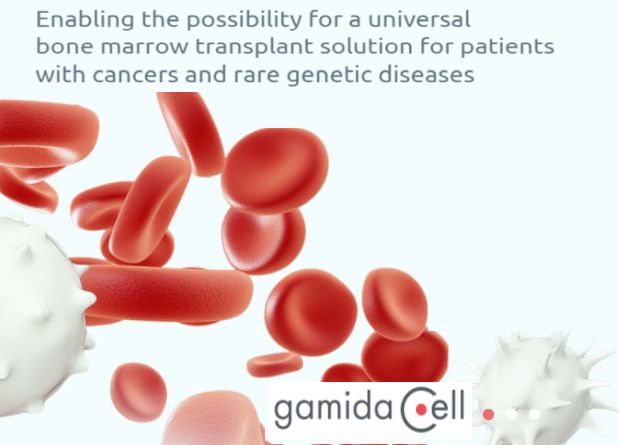 The company is preparing for an IPO next year, after recently raising money at a $160 million company value.

Dec 13, 2017 – A few weeks after Dr. Julian Adams was appointed chairperson and CEO of cancer treatment company Gamida Cell, the company published the results of its Phase I/II clinical trial for its NiCord product. The leading shareholders in the company are Clal Biotechnology Industries Ltd. (TASE: CBI), and Elbit Medical Technologies Ltd. (TASE:EMTC), each of which has an 18% stake. Clal Biotechnology’s market cap is NIS 521 million, and Elbit Medical’s is NIS 262 million.

Although the trial included only 36 patients, it is considered important in this sector, because Gamida is on a fast track for approval by the US Food and Drug Administration (FDA), which significantly reduces the number of trials required in order to reach the market (provided that the trials are successful, of course). Gamida Cell has developed a method for improving the density of stem cells in a blood sample in a way designed to bolster the effectiveness of treatment that utilizes implants of these stem cells. NiCord is a product based on upgrading the density of umbilical blood units designated for implants in the treatment of blood cancer.