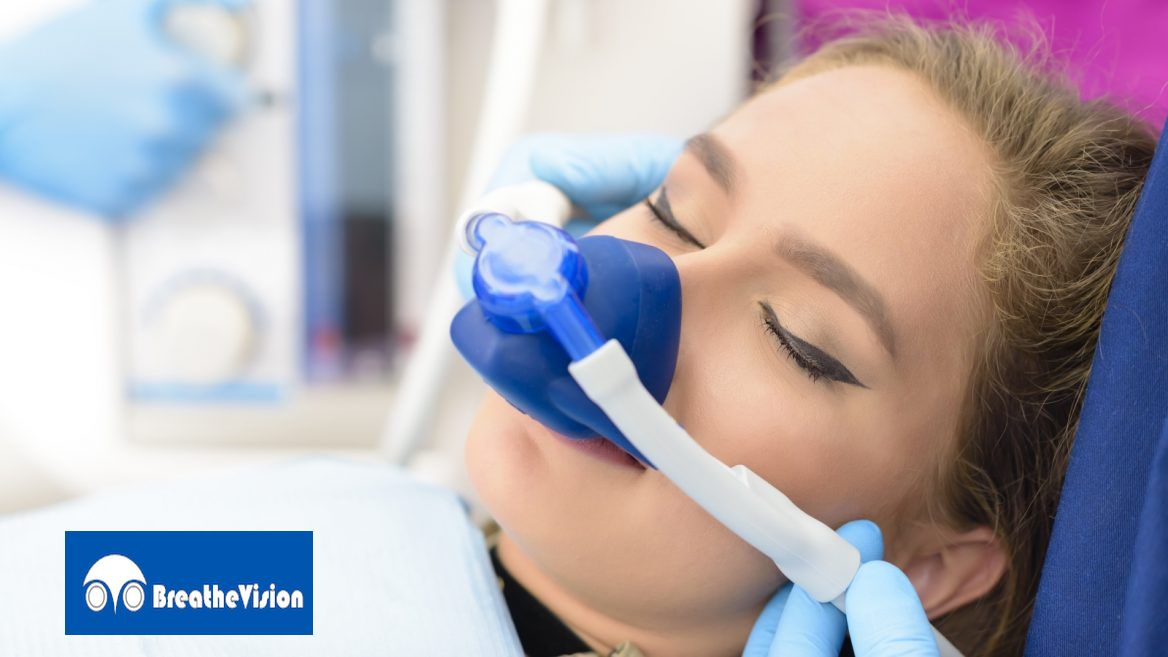 Going under sedation for an operation can sometimes be riskier than the surgical procedure itself. It’s not a problem with the anesthetic. Rather, “drug-induced respiratory depression [not breathing enough] is the primary cause of morbidity associated with sedation and analgesia,” the American Society of Gastroenterology Nurses and Associates reported with alarm in 2016.

Existing medical devices monitor a patient’s breathing rate or the level of oxygen in the blood, but not breathing “volume” – the depth of the breaths. A spirometer can do that, but it requires patient cooperation and cannot be used for continuous monitoring.

An Israeli startup, BreatheVision, based in Jerusalem, is tackling the breathing gap with a new solution that combines wearables and optics to provide the monitoring that surgeons and anesthesiologists need to keep patients safe in the operating room.

The wearable part of BreatheVision’s SafeSed system consists of EEG-like patches and a belt that can be worn over the clothes. The optics part involves a camera that tracks infrared emitters attached to the belt or patches.

“Scientists have been trying for many years to measure volume from a simple accelerometer,” explains Menashe Terem, BreatheVision’s CEO, referring to the stickers and belts. “But the signal is too ‘noisy.’ Only the combination of optics and wearables can do the job well enough.”

SafeSed’s third component is an alarm system that informs the surgical staff immediately when a patient has a breathing problem. It has to be 99 percent accurate, Terem tells ISRAEL21c, so as not to cause “alarm fatigue” resulting too many alarms or false alarms that will be ignored.