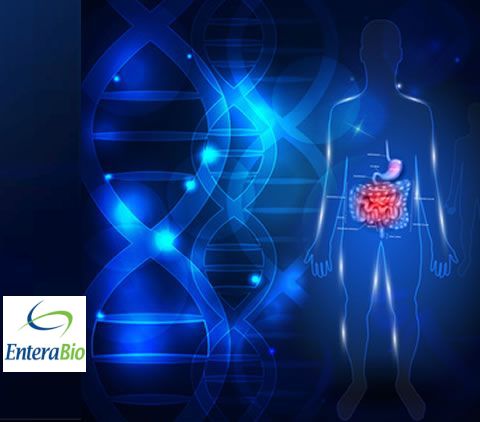 Sept 13, 2017 – Entera is developing a drug for the treatment of osteoporosis.

After announcing its general plan for a Nasdaq IPO, as well as considering merging into cash-heavy stock exchange shell Alcobra, Entera Bio has announced plans to raise $10 million at a company value of $94 million, fully diluted. The money raised will serve the company as a bridge, with the possibility of a later offering or another significant deal. Entera is developing a drug for treatment of osteoporosis and primary hypoparathyroidism (PHP).