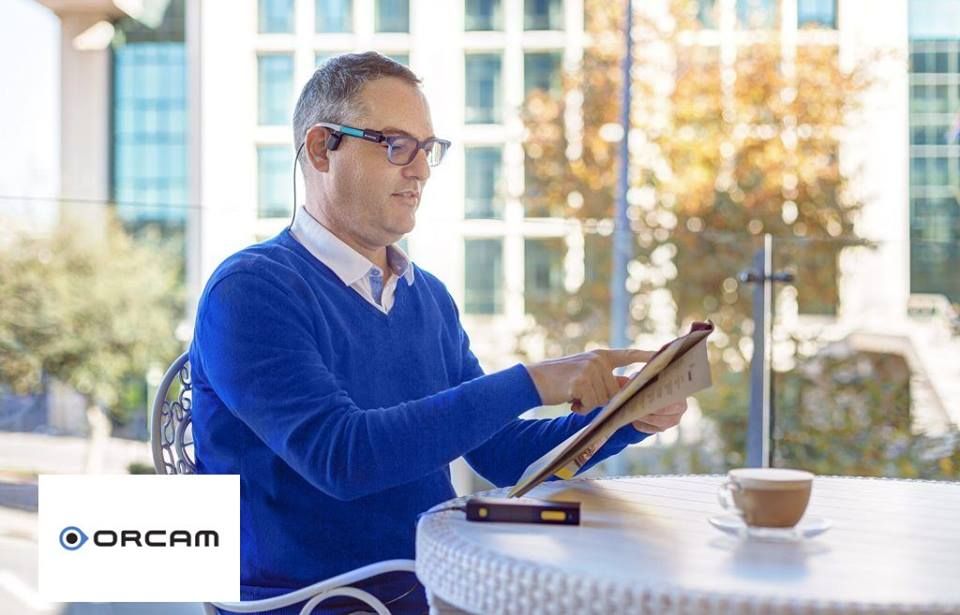 February 20, 2018 – $1.01B: Jerusalem -based computer vision startup OrCam Technologies,  which has developed a visual aid for the blind, became the latest company to make it into the unicorn club, raising a $30.4M Series B to reach a $1.01B valuation earlier this week, putting it on track for a planned initial public offering (IPO), Ziv Aviram, its chief executive,  said on Tuesday. The company raised $30.4 million by selling an approximate 3 percent stake to investors including Israel’s Clal Insurance (CLIS.TA) and Meitav Dash (MTDS.TA). That brought the total amount OrCam has raised from investors so far to $130.4 million.

“We have sufficient reserves of money to finish our development, but part of our investment rounds is also preparing the company for the next phase, which is IPO,” Ziv Aviram said. In about a year, he said, the company would look to raise an additional $100 million from larger, global funds before going public on a U.S. exchange. He is hoping the company will be valued at $1.5-$2 billion when it lists.

In January this year at the Consumer Electronics Show in Las Vega, OrCam unveiled a wearable artificial intelligence clip-on camera which acts like a personal assistant like Siri or Cortana, but with eyes and ears.

‘The device can provide a real-time profile of people as they walk up to you during a conference, displaying their details on your smartphone or watch; it can track your eating habits,’ said OrCam co-founder Prof Amnon Shashua.

‘It can even monitor the facial expressions of people you meet and topics of discussion and let you know in hindsight the quality of interaction you have with friends and family.’

The device will be rolled out throughout 2016, first to developers and in the second half of the year to consumers.