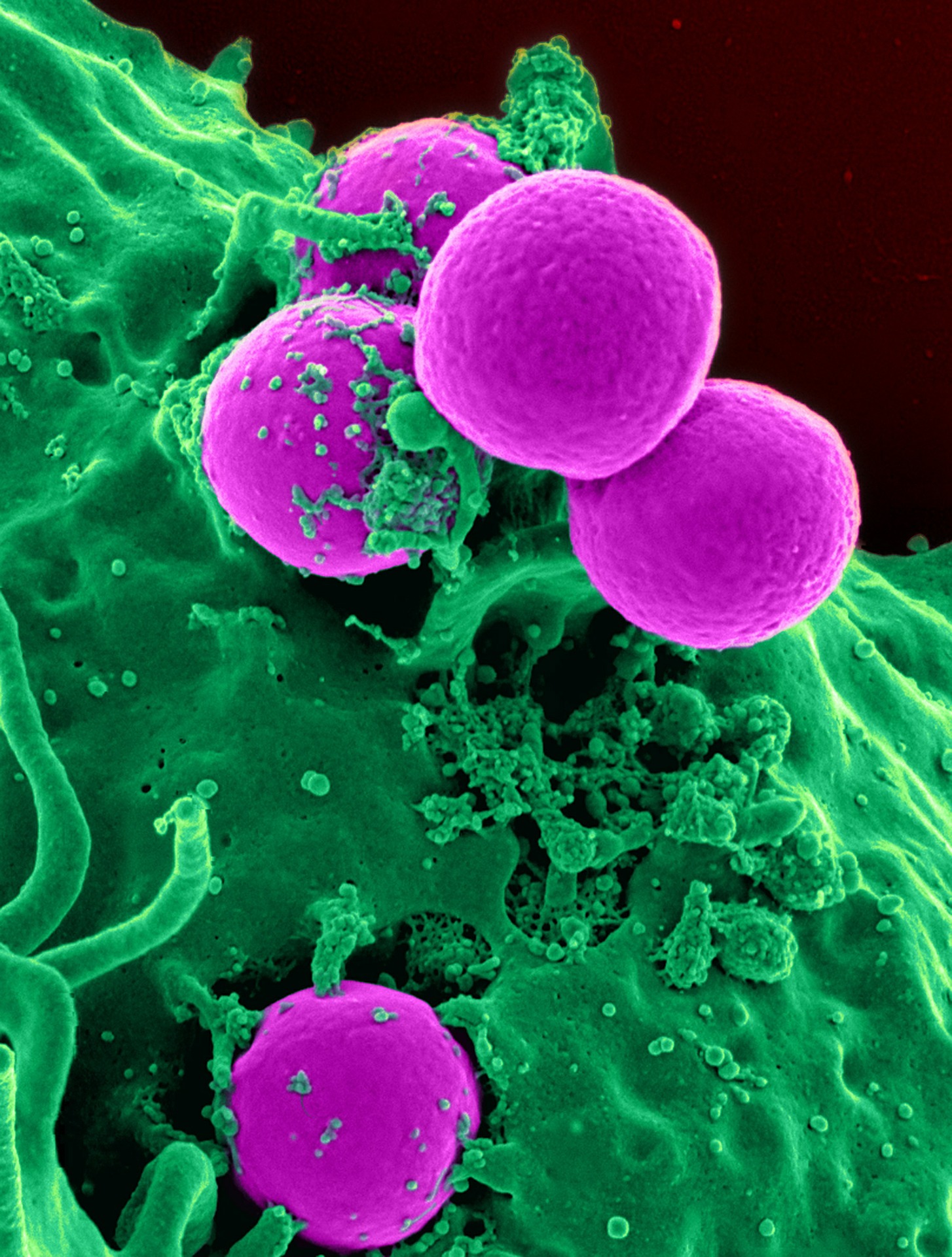 Your country’s intelligence agency is faced with a challenge. Rogue citizens have been spying for a rival country, and the agency has difficulty identifying them. They lack identifying physical features. They bear a citizen’s ID and wave the patriotic flag. They can conceal themselves from any sentinels the intelligent agency sends out. They are invisible.

In the previous post we outlined novel approaches that have already been implemented. The country turns to a friendly country for assistance, and they send expert counter-intelligent agents to expose the spying citizens. Unique antibodies (expert agents) are designed to recognize the cancerous cells (rogue citizens). By binding to cells, the antibodies expose the cells to the immune system. For example, cancers cells express a protein that causes the immune cells in their vicinity to commit suicide. The cancer cells’ surrounding (microenvironment) is thus cleared from the body’s defending cells. Keytruda and Opdivo bind to that protein and prevent the induction of immune cell death by the cancer cells. Immune cells can now reach the cancerous cells and fight them. Another example is Blicyto, two antibodies fused into one. One arm binds to the cancerous cell and the other to the immune cell, thereby acting as a bridge to bring both cells into the same vicinity. Once in the same vicinity, the immune cell is activated and kills the cancerous cell.

But what will happen when the special agents are called back to their home country? What will happen when the antibodies disintegrate and lose their efficacy? Well, a new request must be made and a new mission from the friendly country needs to be assembled and enter the spy-ridden country. That is, an additional dose of antibodies must be injected.

The leaders of the country had a better idea: instead of bringing special agents here, we should select our own agents and send them to the friendly country to learn better counter-intelligence. Upon their return, they can share their knowledge with other agents. The security will be long-lasting.

For the sake of the metaphor, let us say that the spies are able to conceal themselves by eliminating their ID. One of the ways cancer cells escape the immune system is by not expressing proteins that are required to trigger immune cells to respond. The counter-intelligent agents learn to detect specific accouterments on the outer attire of the spies as a mark of their true identity. These signs become a legal license to capture these native spies.

In a simplified and historically inaccurate manner, this underlies a mind-baffling technology that is currently being developed. Specific immune cells are extracted from the patient’s body and genetically engineered to express a chimaric protein embedded in the cell’s membrane. The outer portion detects a target protein that is highly expressed on the cancer cells and the inner portion is an immune cell activator. These cells, called CAR T cells, do not require additional signals from the target cells to be activated. The identification itself triggers their cytotoxic activity.

CAR T cells have a number of important advantages. First, as cells, they can proliferate and sustain themselves. This means that minimal number of doses should preserve the treatment for extended time span. Second, unlike many of the other immunotherapies, the treatment itself is highly directed to cancer cells and it itself is the agent that eliminates the cancerous cells. It combines the relative specificity of an antibody with the killing power of cytotoxic T cells. These cells by-pass the concealment cancerous cells use to evade the immune system. In addition, the process may also recruit other components of the immune system to aid in further elimination of the tumor. So far there have been outstanding results in diffused tumors, while solid tumors have been almost resistant to this therapy.

While off-target adverse effects (meaning, targeting cells that express the target protein but are not cancerous) has been manageable, other adverse effects have been a major obstacle in the implementation of this technology. One of these is a condition known as Cytokine Release Syndrome (CRS) or “cytokine storm”. In simple words, the CAR T cells work too well and the immune system goes into overdrive. This can redirect the fury of the immune system towards other organs, even when the CAR T cells did not mean to affect those organs. Other side effects that are of concern are neurotoxicity and tumor lysis syndrome.

This technology held such great promise that the various companies have raised close to $1B during 2011-2016. Juno Therapeutics, one of the pioneer CAR T cell biotechnology company established in 2013 (IPO December 2014), was able to raise over $300M in its first twelve months. However, one of Juno’s leading clinical trials has been stopped after the fatality of a number of patients due to cerebral edema. Novartis’ cell and gene therapy division, with its own CAR T program, has been “reintegrated” into the company, in a back-and-forth move that baffled analysts as to what direction Novartis is planning on taking in pursuit of developing this technology. This positions Kite Pharma in the lead for first FDA approval of CAR T cell treatment, gaining first-mover advantage. Kite has projected to file for approval by Q2 of 2017. Novartis is also aiming at 2017 for FDSA filing. While the initial plan of Juno to file in 2017, will probably be recalculated to 2018 in wake of the halt FDA put on their leading clinical trial. Indeed, 2017 will be a very exciting and telling year for CAR T cell therapy as clinical data from a number of phase two trials will amass and improvements to this technology will be developed.