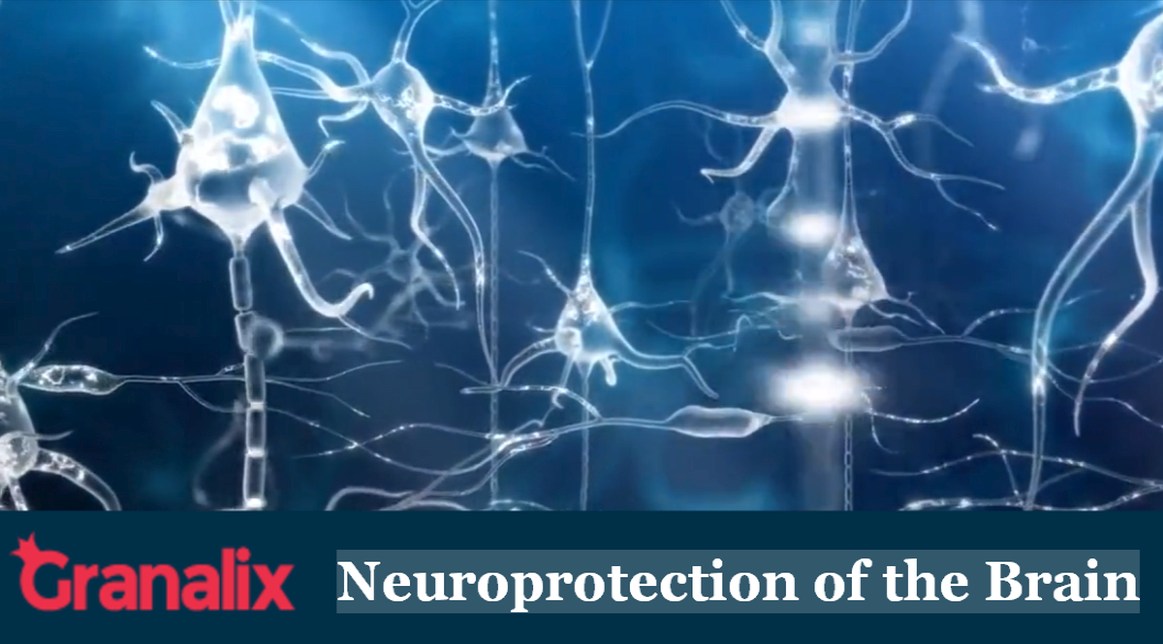 Jerusalem based Granalix is to be teaming up with the Rambam Medical Center’s Memory Clinic on a new clinical trial to test the impact of “GranaGard” on patients with mild cognitive impairment (MCI). MCI is the stage between the expected cognitive decline of normal aging and the more serious decline of dementia. The experiment at Rambam Medical Center will check if pomegranate oil for preventing and treating neurodegenerative diseases can slow down memory loss in 100 patients. The double-blind experiment will last 12 months. During the first three months of the experiment, half of patients will be given “GranaGard” and the other half will be given a placebo. Subsequently, “Granagard” will be given to all subjects.

Pomegranate seed oil has one of the strongest natural antioxidants, Punicic acid (an Omega 5 lipid), which can help remove free radicals, protect cells from damage, and reduce inflammation. But while most of pomegranate juice usually digested in the liver. Granalix has succeeded in producing a submicron self-emulsion Pomegranate Seed Oil (PSO) formulation in gel capsule, under the tradename of “GranaGard”. The nano formulation of “GranaGard” is believed to avoid the first passage of the oil through the liver, thereby enhancing the availability of the droplets to other organs such the brain, providing protection from Reactive Oxygen attacks that occur as a result of both every-day efforts and pathological events. In vivo, Punicic Acid is metabolized into Conjugated Linoleic Acid (CLA), a compound known for its neuroprotective and other beneficial effects. When mice are given the “GranaGard” formulation, CLA was found to accumulate in the brain and can directly exert its neuroprotective effect.

Approximately 50 million Americans are affected by neurodegenerative diseases each year, according to the National Institutes of Health.

“GranaGard” is in the market as a Food Supplement.

Granalix generates innovative formulations of natural compounds that increase their bioavailability and allow them to target organs of interest such as the brain. Granalix formulations are tested for their activity and mechanism of action by the most rigorous scientific criteria, either in certified animal models, or by well-defined biochemical tests. Nevertheless, due to the natural origin of Granalix‘s compounds, they are categorized as dietary supplements, therefore safe enough for long-term consumption of most individuals.

The “GranaGard” is available for purchase on the Granalix web site https://granalix.com/my-account/ as well as in pharmacies and health food shops.

Granalix BioTechnologies focuses on developing science-based novel formulations of natural antioxidants that can be used for the prevention and treatment of neurodegenerative conditions. The Company was established in 2014 by Prof. Ruth Gabizon from the Department of Neurology at Hadassah Medical Center, Jerusalem, Israel and Prof. Shlomo Magdassi at the Casali Center for Applied Chemistry, the Institute of Chemistry and the Center for Nanoscience and Nanotechnology at the Hebrew University of Jerusalem, as a spinoff of Yissum Research Development Company of the Hebrew University of Jerusalem, the technology-transfer company of the Hebrew University, and Hadasit, the Technology Transfer Company of Hadassah Medical Organization.