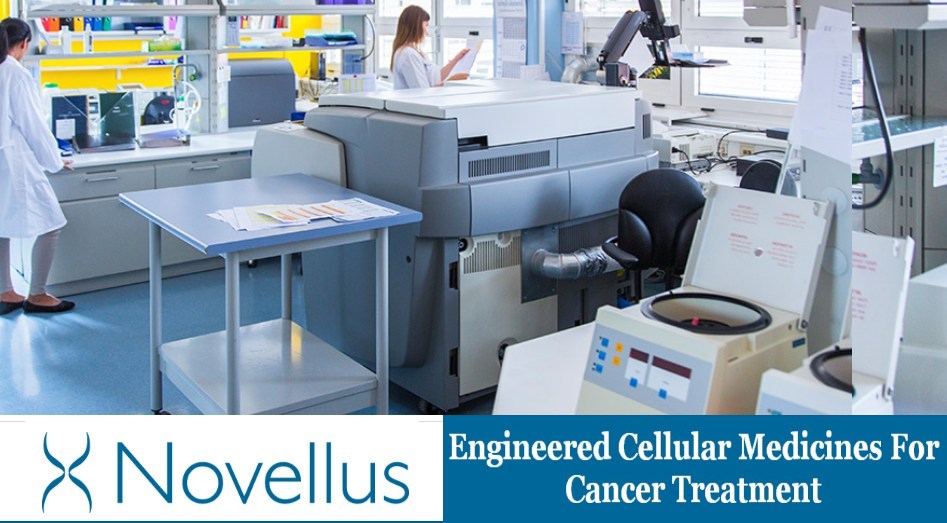 Novellus, Ltd., a Jerusalem-based clinical-stage biotechnology company focused on precision oncology and cancer treatment, raised $ 57 million in a Series C financing round in a round made at a valuation of $ 75 million in exchange for 73% of the company’s shares.

Founded in 2011, Novellus develops highly selective medicines for functionally and genomically defined cancer patients. The clinical-stage drug development company focuses on the development of compounds for established oncogene drivers with a high incidence of uncharacterized mutations.

The company’s leading project is PLX-8394, an inhibitor currently in clinical development. Proceeds from the funding round will be used to finance the continued clinical development of this lead program. PLX-8394 is a BRAF inhibitor with a differentiated mechanistic profile licensed from Plexxikon, a Daiichi Sankyo company, earlier this year. BRAF is a human gene that encodes a protein called B-Raf. The B-Raf protein is involved in sending signals inside cells which are involved in directing cell growth and when faulty (mutated), can lead to many different kinds of cancers such as melanomas, glioma cancer, thyroid cancer, some high morbidity lung and colorestal cancers, and more. PLX-8394’s development will focus on clinical settings for which there are currently no FDA-approved BRAF inhibitors, including BRAF fusions and certain BRAF-mutated gliomas (a type of tumor that occurs in the brain and spinal cord).

The proceeds will also be used to fund the expansion of Novellus’ pipeline based on the company’s functional genomics platform.

“PLX-8394 was the first drug we identified using our platform as having an effect across a wide range of unique BRAF mutations,” said Gabi Tarcic chief technology officer of Novellus. “With this investment, we will extend this work to other genes and other compounds to create a unique pipeline.”

“We are pleased to partner with Novellus and support their important work in advancing groundbreaking drugs for hard-to-treat cancers. The company’s platform has the potential to support additional precision medicines for genetically defined subsets of cancer,” commented Ran Nussbaum, managing partner at Pontifax.

Novellus was founded in 2011 as a diagnostics company and pivoted to pharmaceuticals about a year ago, after Michael Vidne was appointed its CEO. Novellus is a pre-clinical stage biotechnology company developing engineered cellular medicines using its non-immunogenic mRNA, nucleic-acid delivery, gene editing, and cell reprogramming technologies.