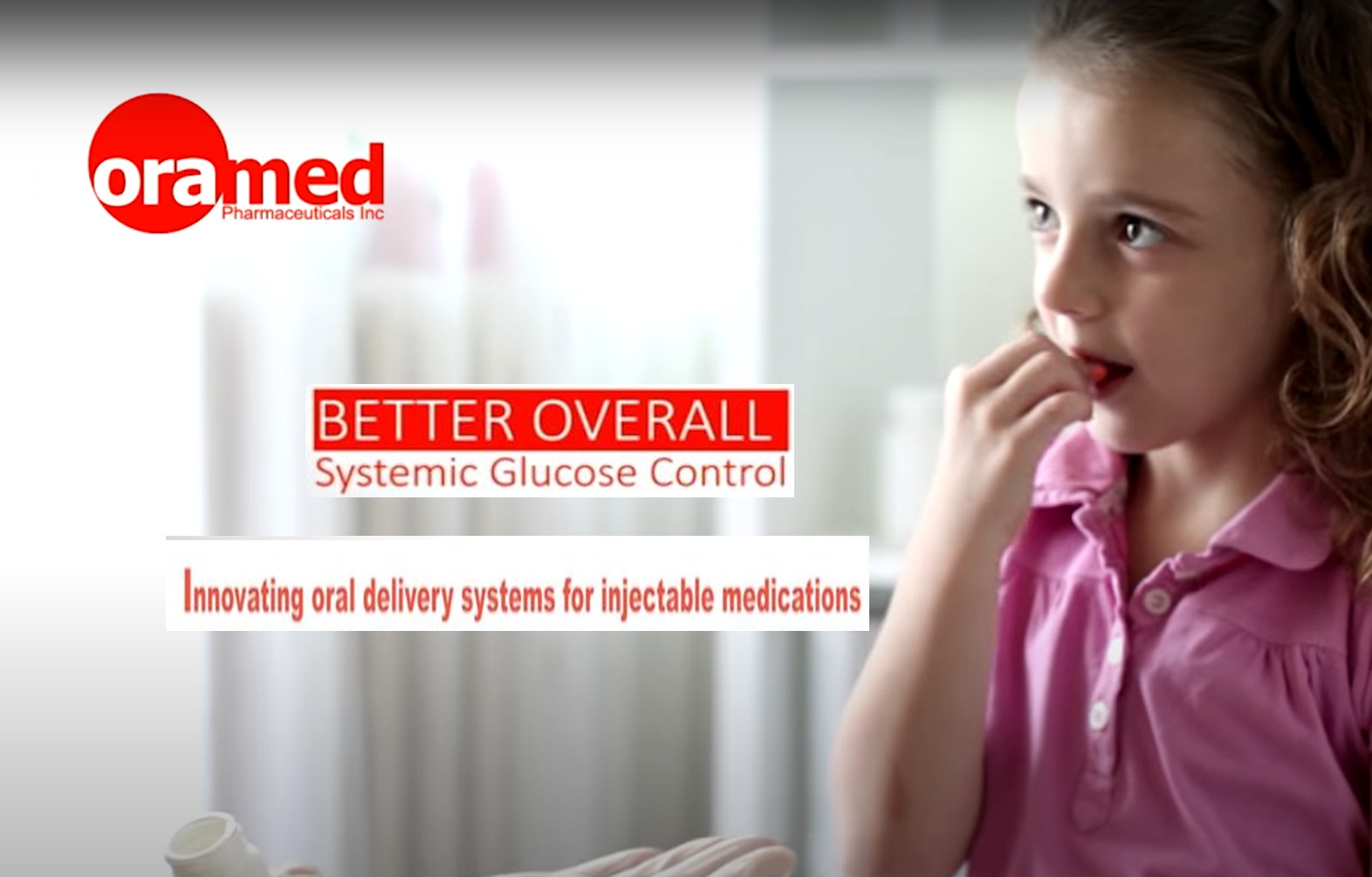 Diabetes and its prevalence in modern society have been a major international health concern for some time. Health officials worldwide have seen the number of those affected with the chronic disease rise at an alarmingly rapid rate. According to the World Health Organization, in 2014, some 422 million adults suffered from diabetes, (the majority with type 2 diabetes) compared to 108 million in 1980, with an estimated 1.6 million deaths resulting directly from the disease in 2016 alone.

Phase 2 is major step in the regulatory route to drug approval by the FDA.  Oramed’s Phase 2 trial included over 300 participants and showed its oral insulin to be safe and well tolerated, with a statistically significant lowering of HbA1C, one of the main indicators in diabetes management and care.  Following discussions with the FDA, the company is now gearing up for Phase 3 trials.

Oramed intends to initiate two Phase 3 clinical trials. The FDA outlined its expectations for design of the ORMD-0801 Phase 3 trials as well as submission of the Biologics License Application (BLA) that would follow successful trials. Oramed plans to conduct the two Phase 3 trials concurrently.

Oramed‘s Chief Executive Nadav Kidron said, “We are very pleased with the results of our meeting with the FDA and look forward to submitting our finalized protocols for the Phase 3 trials to the FDA. Following successful Phase 3 trials, we would submit the BLA, which when approved would grant a full 12 years of marketing exclusivity for ORMD-0801.

Based on our science and clinical trial results to date, we strongly believe our oral insulin product will address unmet needs among people with diabetes. Oramed is proud to be the global leader in bringing an oral insulin capsule towards commercial availability.”

Oramed Pharmaceuticals is a platform technology pioneer in the field of oral delivery solutions for drugs currently delivered via injection. Established in 2006, with offices in New York and Israel, Oramed has developed a novel Protein Oral Delivery (POD™) technology. Oramed is seeking to revolutionize the treatment of diabetes through its proprietary lead candidate, ORMD-0801, which has the potential to be the first commercial oral insulin capsule for the treatment of diabetes. The Company has completed multiple Phase II clinical trials under an Investigational New Drug application with the U.S. Food and Drug Administration. In addition, Oramed is developing an oral GLP-1 (Glucagon-like peptide-1) analog capsule, ORMD-0901.