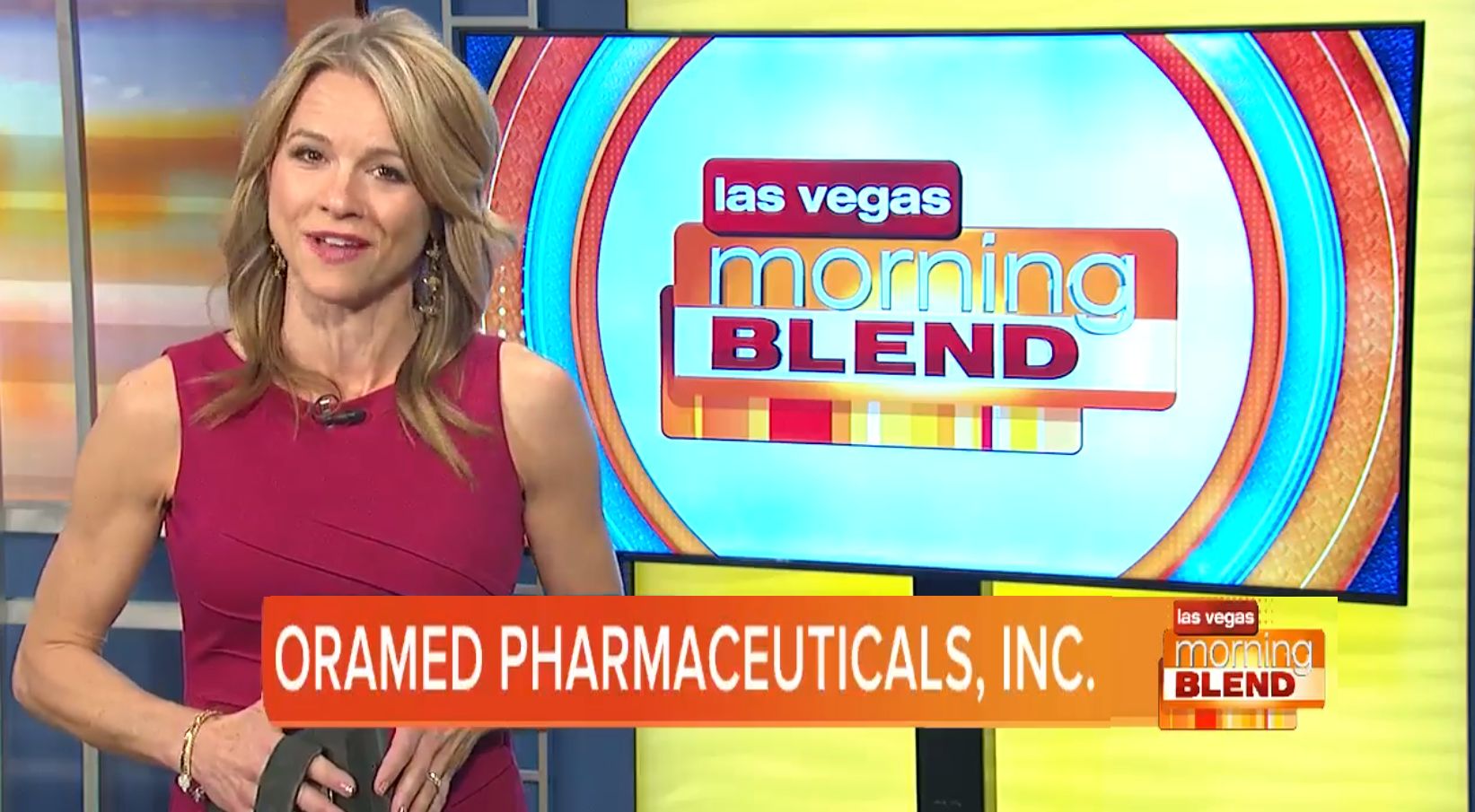 Globally, there are a little over 415 million people living with diabetes. One dollar in every eight dollars spent on healthcare is spent on diabetes treatment and, during 2015, global diabetes healthcare expenditure reached $673 billion. Between now and 2040, estimates suggest that another 227 million individuals will be added to the total count and as many as 15% of everybody on the planet will have either type I or type II diabetes mellitus.

The globally established standard of care for the treatment of people with diabetes right now is injectable insulin. Before injectable insulin became widely available, diabetes deaths were unavoidable and far more prevalent than they are today. However, even as effective a treatment as injectable insulin is, ever since it was first administered, companies and scientists have been trying to create an oral formulation.

Safety, cost, convenience and patient quality of life suggest that an oral formulation of insulin would be preferable to self-administration injections, but is isn’t an easy thing to achieve, which is why it is not available yet.

Insulin is incredibly fragile and is broken down in our gastrointestinal system long before it has a chance to reach the bloodstream and, in turn, the liver, where it’s used to reduce blood glucose levels.

A number of companies have tried and failed to use certain technologies to protect insulin from our GI tract when administered orally but, to date, none have managed to get anything approved in the US.

There is one company right now, however, that is incredibly close to doing just that – Oramed Pharmaceuticals, Inc. (ORMP).

Oramed is a Jerusalem biotechnology company that has created a platform that allows it to formulate insulin into a pill and to protect the insulin from the various elements of our gastrointestinal system that might otherwise be able to break it down.

As the insulin travels through the GI tract, two things are most likely to damage it and render it inactive – stomach acid and proteases. With its proprietary technology, Oramed has packaged insulin within a pH sensitive enteric coating that only dissolves once it reaches the small intestine. This negates the stomach acid issue. Also included are protease inhibitors, which render the attacking proteases unable to reach the insulin. Finally, the pill contains absorption enhancers so that once it does reach the small intestine, the insulin is quickly absorbed into the bloodstream and can reach the liver through the portal vein, which is the natural method of delivery for self-produced insulin in healthy patients.