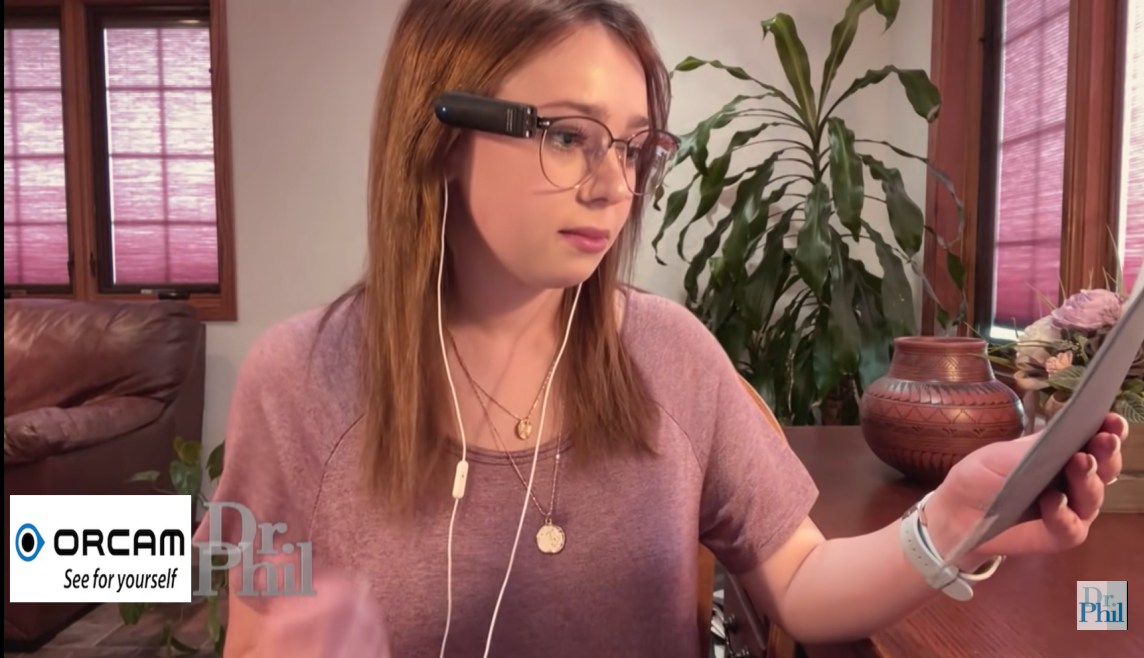 OrCam Technologies Ltd, founded and run by Prof Amnon Shashua and Ziv Aviram, is set to go public in New York during 2021, reported by Calcalist.

OrCam, which develops devices to help blind or visually impaired people navigate day-to-day life with greater ease, is hoping to raise $300 million in the IPO according to a valuation of $3 billion. OrCam is currently finalizing the list of underwriters for the public offering, which is set to be led by Goldman Sachs, which also guided Mobileye, which was also founded by Prof Amnon Shashua and Ziv Aviram, in its IPO.

OrCam is planning to complete one more pre-IPO funding round in the near future in which it is set to raise $150-200 million at a valuation of $1.5-2 billion. The most lucrative IPO of an Israeli company to date was achieved by Mobileye, which went public on Nasdaq at a valuation of $5.3 billion in 2014. Mobileye, took a similar route, raising a year before, in 2013, $400 million at a $1.5 billion valuation. Mobileye was then sold to Intel for $15 billion in 2017. Aviram has estimated in the past that OrCam could one day leapfrog the automotive chip developer in growth and value as the market for its technology is “infinite.” OrCam currently employs 200 people, most of them out of its headquarters in Jerusalem.

According to estimates, OrCam is currently closing on annual revenue of $100 million and is profitable. OrCam‘s most recent funding round was in 2018 when it raised $30 million at a valuation of just over $1 billion.

Other than the existing investors, including Intel Capital and Aviv Ventures, the latest round also included Israel-based pension fund Meitav Dash Investments Ltd. and Israel-based Clal Insurance. OrCam has raised a total of $90 million to date.

OrCam Read which was launched earlier this year by Orcam at the CSUN Assistive Technology Conference, was recognized with the top CES 2021 https://www.linkedin.com/showcase/ces-2021/ Best of Innovation Award, in the Accessibility category! OrCam Read is a first-of-its-kind handheld device that instantly reads full pages or screens of text out loud – from any printed or digital surface – to support people with reading challenges, such as dyslexia and reading fatigue.

“As we develop our portfolio of personal AI solutions, OrCam Read – including our new, interactive Smart Reading feature – represents the continuation of our mission to enable greater independence in daily life for those with a variety of access challenges. We believe in ‘AI as a companion’ that empowers our users to more effectively access the world around them and improve their quality of life,” said Professor Amnon Shashua, Co-founder and Co-CEO of OrCam Technologies.

Orcam was also named last month to be one of the 100 outstanding emerging-market technology companies in the BCG Tech Challengers Report.

OrCam made international headlines earlier this year when it announced that football legend Lionel Messi will be the company’s new ambassador. As a component of the project, OrCam will arrange meetings between dozens of visually impaired people from around the world with the soccer superstar. Every year, Messi will gift the OrCam MyEye, a wireless, lightweight, artificial vision device that discreetly reads printed and digital text, to people with inspiring stories who are blind or visually impaired, some of whom he will personally meet in Barcelona. These individuals will each become members of the “OrCam Dream Team,” led by Messi. One of them, a young girl called Bailey, who despite being blind is training for the Paralympic Games, was on the popular Dr Phil show and can be seen at https://www.youtube.com/watch?v=c-PPJ5ZMLr0&t=101s

OrCam Technologies, a leader in personal, wearable AI assistive technology platforms, was jointly founded in 2010 by Israeli innovators Prof. Amnon Shashua and Mr. Ziv Aviram, who are also the Co-founders of Mobileye (an Intel company), the collision avoidance system leader and autonomous driving innovator. Inspired by the development of ground-breaking artificial vision technology that supports safer driving, OrCam harnesses AI-driven computer vision to provide increased independence to people who are blind or visually impaired, hearing impaired, have reading difficulties, and for other populations. The company’s flagship OrCam MyEye 2 assistive technology device was named to the TIME Best Inventions of 2019 list.

News on the many life science and healthcare companies in the Jerusalem area can be seen at https://jlm-biocity.org/jlm-biocity-innovations/
JLM-BioCity is a non-profit organization focused on developing and excelling Jerusalem’s bio-community.
We invite you, researcher, professional, investor and executive to become part of our vision, in building Jerusalem’s Biomed eco-system.