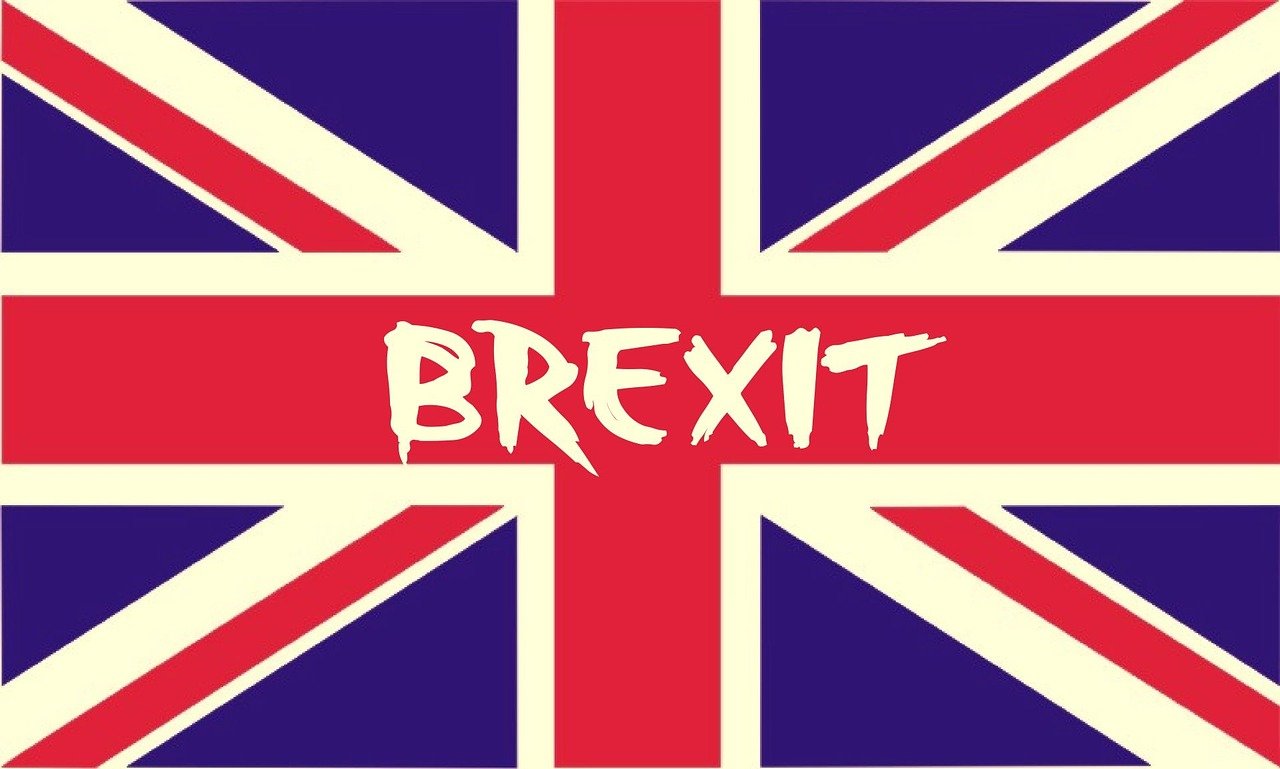 On its face it would seem Brexit is political and governmental, but it does have an impact on technology companies, including biomed firms.

The story is different for Trademarks and Industrial Designs. They are a product of the EU and, therefore, England’s departure from the EU does profoundly affect trademark practice and England is no longer part of the EU Trademark and Design systems.

For existing, already issued European Trademark registrations [known as Community Trademarks], effective as of 1 January 2021, all European registered trademarks and designs will each have a UK equivalent “clone” created automatically by the UK Office with the existing European registration continuing (minus only, of course, its UK national coverage) from then onwards.

For applications filed on or after 1 January 2021, an European trademark or design application will not include England. If you want protection in England from 2021, then you need a separate British application in addition to your EU application.

If England is an important market, then my strong suggestion is to consult a British patent/trademark attorney to make sure you are properly protected. Do not assume and take chances.

Bruce Lilling is a semi- retired USA patent attorney with close to half a century experience in all aspects of IP law – and not just applications – is available for consultation and to help technology companies create and manage strategic programs to protect their technology, inventions and trademarks. For BioCity members he offers a free initial 30-minute consultation.