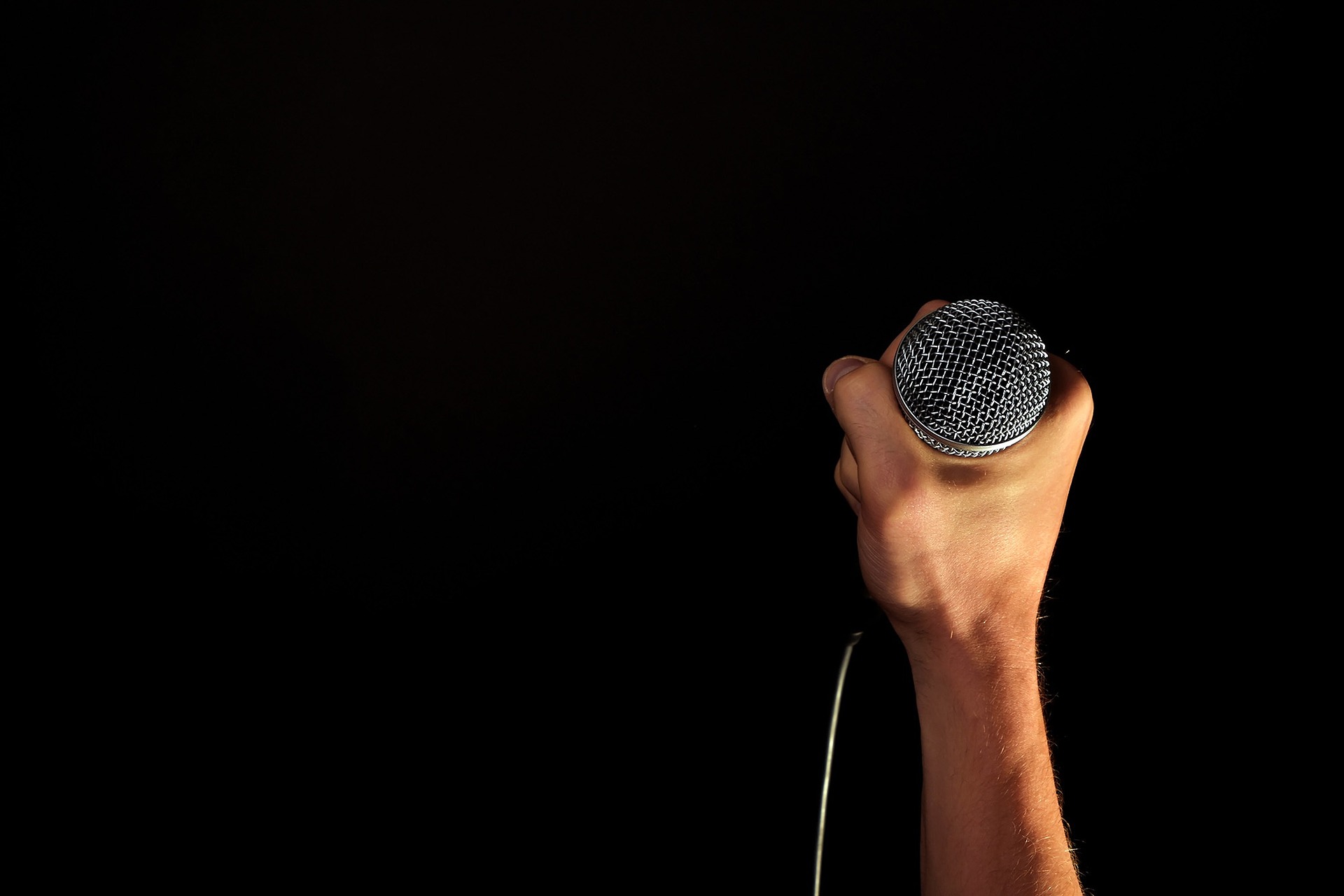 What is Public Disclosure?

Why should Public Disclosure be of a concern?

Knowledge is power. Providing knowledge to someone who could potentially use this knowledge for his or her own benefit is giving your power away. It can also make it impossible for you to obtain patent protection for an invention which has been disclosed, unless a fully drafted patent application has been filed before public disclosure of the invention. An exception to this rule is in the United States, which provides a limited grace period of one year following the date of public disclosure during which a  patent application can still be filed without harm from the disclosure.

When can I publicly disclose information relating to my invention?

In order not to risk your ability to patent your invention, any disclosure should be made only after a first fully drafted patent application has been filed so as to establish priority rights under the Paris Convention. Even then, bearing in mind that knowledge is power and having a patent application does not give the right to take legal action against an infringer (this can be done only after the patent has been registered), you should be careful how you disclose the information.

The importance of a fully drafted patent application

A provisional patent application can be drafted and files. However, that would be ill-advised. The priority right extends only as far as the description in the first application. If the application includes mistakes, omissions or oversights of features or that the description is not formalized in a manner acceptable according to relevant laws and rules that govern what is required in a patent application, these cannot be rectified. So, if you file a first application which has not been drafted by a Patent Attorney (and will therefore almost certainly not be fully or properly drafted), and then publicly disclose your invention, you may also have given away your ability to patent your invention.

A note to the wise

Even if your application is fully drafted, you must not disclose an extension of your idea without first filing a new application for it as, by definition, it will not have been included in your original application.