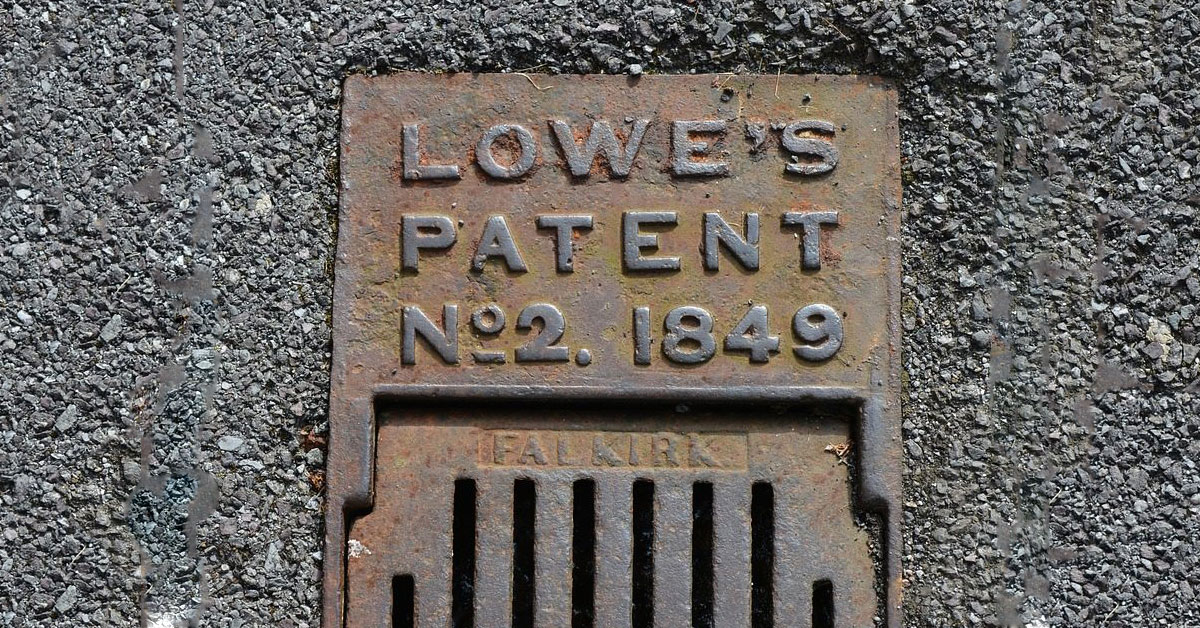 What is a Patentable Invention?

An invention is a method or device, composition, system, process or method that is novel, inventive and useful, in a technology that is considered patentable (also known as patent eligible).

But what is a good invention for your business?

If your invention is a business bottleneck or technological junction, then it’s worthwhile patenting. In other words, if your competitors need your patented invention in order to develop their own technology and/or in order to compete with you effectively, then it is valuable to your business. By definition, a worthwhile patent will give you ownership of that bottleneck and control of that technological junction.

When do I need to evaluate my inventions and potential patents?

There is no requirement to invent any new components so as to qualify for a patent. In fact, many patents have no new components whatsoever. What is required, however, is to have a new result, a significantly improved device or system, or a method or process that works better than the closest method or process, even if all you have done is to leave out some steps or change their order (if you are talking about a method or process). If you are satisfied that you have reached such an improvement and you can explain this in writing based on facts or realistic, science-based conclusions, you may have enough for a patent. What you then need is to find a Patent Attorney and see if he or she agrees with you.