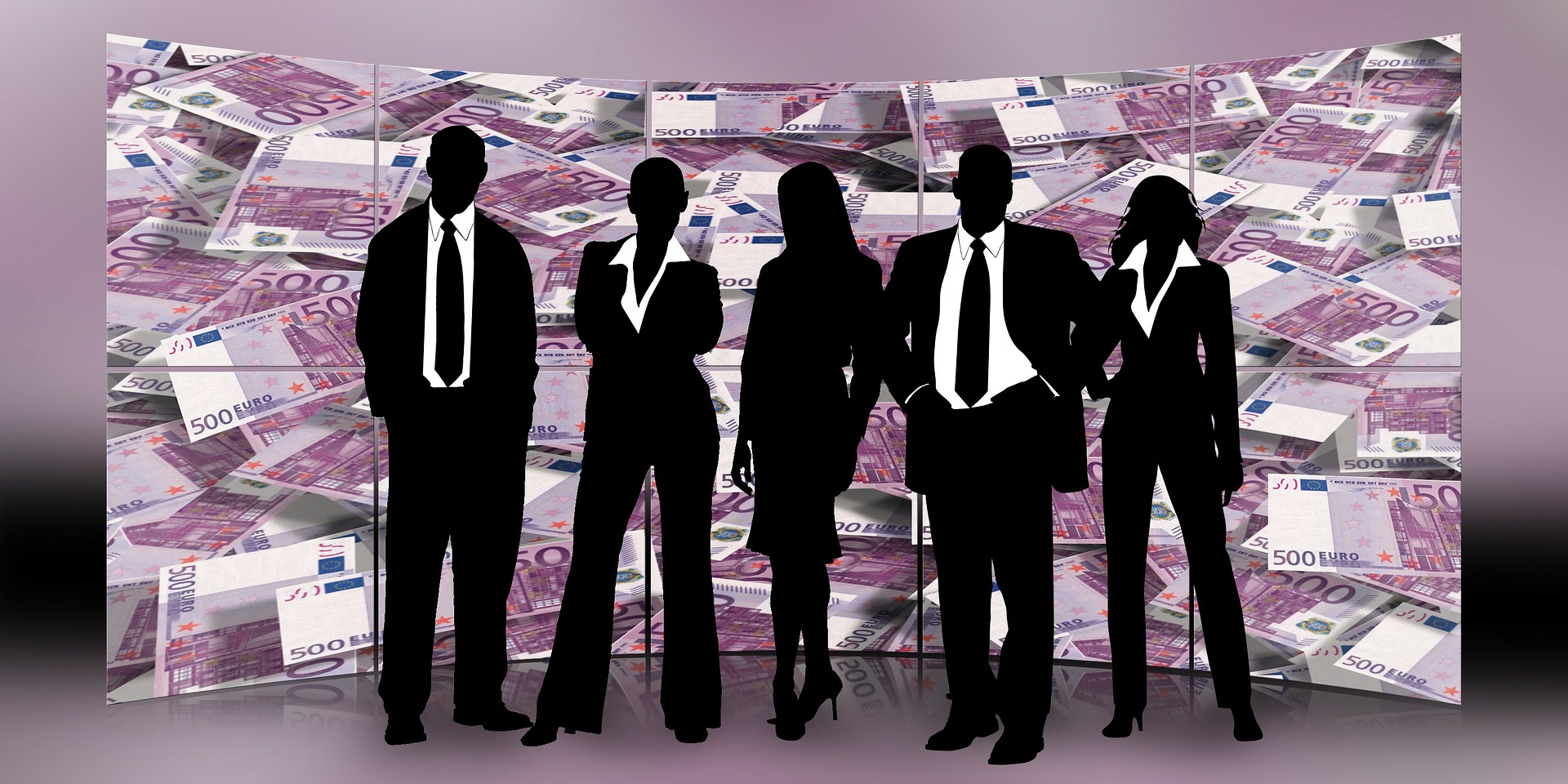 Every so often, you may be asked to provide a list of “Company Officers”. This might be as part of an investment transaction, for your annual audit or to establish or renew your D&O (Directors & Officers) insurance policy.  So, now you are looking at your list of employees, asking what the person asking wants from your life, and what in the name of all that is holy are officers.

Really, it’s simple. Well, it’s a little bit complicated, as it varies from country to country and the laws there. But apart from that, it’s simple.  Officers are the people running the company and making decisions for it.

In general, officers of a company are employees who hold high-level positions, have a greater level of responsibility within the company and are authorized to make decisions on behalf of the company and/or to obligate the company (e.g. signing off on contracts).   That doesn’t mean that every officer has the same responsibilities and permissions.  The specific authorizations granted to any officer will vary based on their specific position. For example, in my company, as CFO, I am authorized to review, approve and sign off on contracts and our CTO is not, but our CTO is authorized to make all sorts of decisions regarding our technology, security, relevant vendors, related processes and so on while I am not. (Just as well, as the last thing anyone wants is for me to be mucking about with our technology. I can barely, and I do mean barely, navigate WordPress. WordPress is killing me).

The complicated bit?  This definition varies from country to country (see here for an example) based on the relevant laws and customs in each place. For example, in some areas an officer has to be appointed by the Board of Directors.  In Israel the definition is on the  broader end of the spectrum and includes everyone from directors to managers who report directly to the CEO (e.g. VP R&D, VP Operations). The official definition per Companies Law is below.

My suggestion? Go wide. Don’t waste time on debating is Joe Shmo is an officer under Delaware law or just Israeli law. If they meet the  Israeli definition, write them down.  This is particularly important when you are setting up your D&O policy; you don’t want to exclude people from coverage on a technicality.

As my father used to tell me (ad nauseam) “with rights come responsibilities”.   If you are a big, important person in a company with the ability to make all sorts of big, important decisions, you might use that for your own benefit or otherwise abuse your role. Under Israeli law, this is flat-out illegal. Israeli law requires officers to act competently, in good faith, and for the good of the company.   To give an example, suppose my hairdresser, who is wicked expensive, offers me free services in exchange for getting his daughter a job in my company.  If I turn around and do so—I convince HR to hire her or manage to override or bypass HR altogether—and I then accept those services, that would be a form of personal enrichment and lack of good faith. If, on the other hand, I were to: pass on the young woman’s CV to HR; explain clearly my relationship (her father holds the fate of my hair in his hands every 6-8 weeks); ensure that the hiring process is managed like any other hiring process, with no interference from myself; and not accept any sort of benefit from her father, as much as I might want to, I will still be acting in good faith.

The best strategy?  When in doubt, ask your legal counsel.  The question will cost you 5-10 minutes of legal services. The cleanup after you don’t ask and find yourself in hot water is liable to cost you a lot more than that.

What are Company Officers