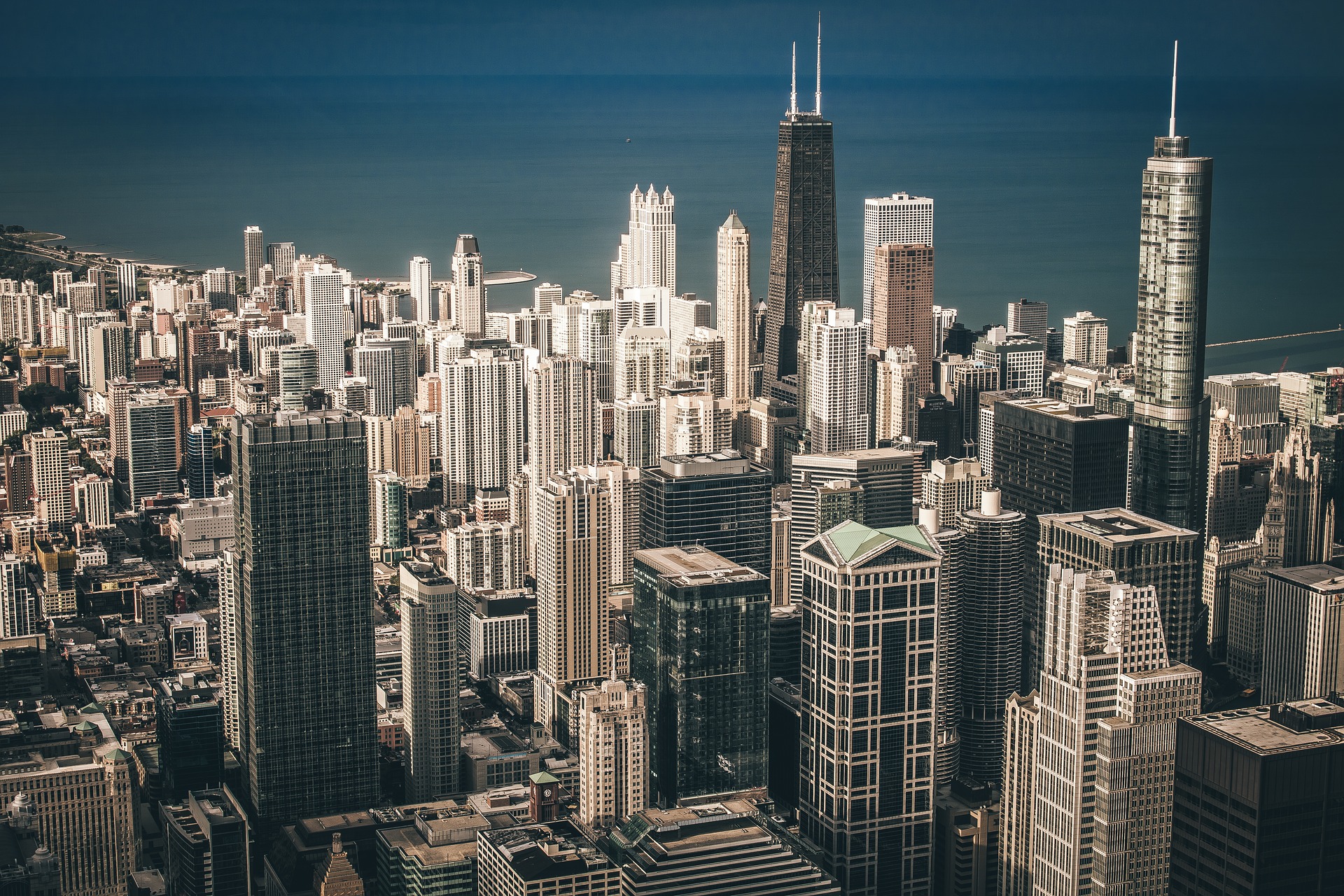 All of these terms are used to describe situations where one company owns part or all of another company.

Company B is a Sister Company to Company C, and vice-versa

Company A, B & C are Affiliate Companies of Company D, and vice-versa

Ownership of 50% or more= Subsidiary

A subsidiary is a company where at least 50% of its shares are owned by another company.  Subsidiaries can be wholly-owned or partly-owned.

A shareholder with a controlling interest has significant influence over the actions of the company.  What is interesting is that it isn’t enough that there is a 50%+ number; the Company has to have the right to make/ ability to prevail in major decisions regarding the held company.

Consider the following example.  Suppose your company enters into a deal with another company—we will call them Other Company, because I’m feeling super creative today— to establish a new company together.  The name of that company is New Company (you see? I’m on fire!).

You explain to Other Company that it’s really important to you that New Company be a subsidiary. (We can discuss why you might want this at another time).  Other Company is cool with that. They suggest that the two of you divide up New Company like this:

51% voting rights > 50% of shares = subsidiary!  You sign and New Company is established.

At year-end you are chatting with your accountant and you tell them “Accountant!  We have a new subsidiary this year!”  Your accountant looks over the chart you made them (above—excellent job by the way) and over the contracts between Your Company and Other Company and tells you that you don’t have a subsidiary. Instead you have an equity investment.

But you have over 51% of the voting rights!

Yes, but you still don’t have a controlling interest.  Control is more than a number.  What Accountant saw is that while you have 51% voting rights, in this case, that doesn’t really amount to much. Both companies are entitled to the same portion of profits and losses. Both companies have the same number of Board members. And when Accountant went in and read the endless agreements that Your Company and Other Company signed off on, she discovered that there are all sorts of clauses that require that most major decisions and transactions require unanimous consent by the Board. The 51% isn’t fictitious, but it also isn’t a controlling interest.

There are other factors which could impact the percentage shares required to have a controlling interest, such as regulations in the jurisdiction where the company was established or agreements between the shareholders.

Ownership of less than 50% = Equity Investment

An equity investment is when a company owns a portion of the shares of another company, but less than 50%.  While the company may certainly have influence, and possibly even a lot of say into how the other company is run, it is not a controlling influence.